Black Satellites face Gambia on Monday in a must-win Afcon U-20 semi-final tie as the team received a massive boost with three injured players taking part in the early morning shake-up session.

Mohammed Sulemana, Patrick Mensah and Benjamin Aloma all returned to training alongside their teammates.

Sulemana missed the last game against Cameroon due to injury while Patrick Mensah had to be stretched out after suffering a cramp.

Benjamin Aloma who is yet to feature for the Black Satellites was trained actively today with the squad, offering Coach Karim Zito some boost ahead of the game.

During the Pre- match press conference, Coach Zito revealed that three players are still carrying injuries and may not be ready for the game.

“We had about six players with  various injuries but three are close to recovery and will take part in our final training session. The rest are still recovering from injuries”, Coach Zito explained.

Sampson Agyepong who suffered a concussion after colliding with a Moroccan player in the second group game, and Eric Appiah took part in a light training session. 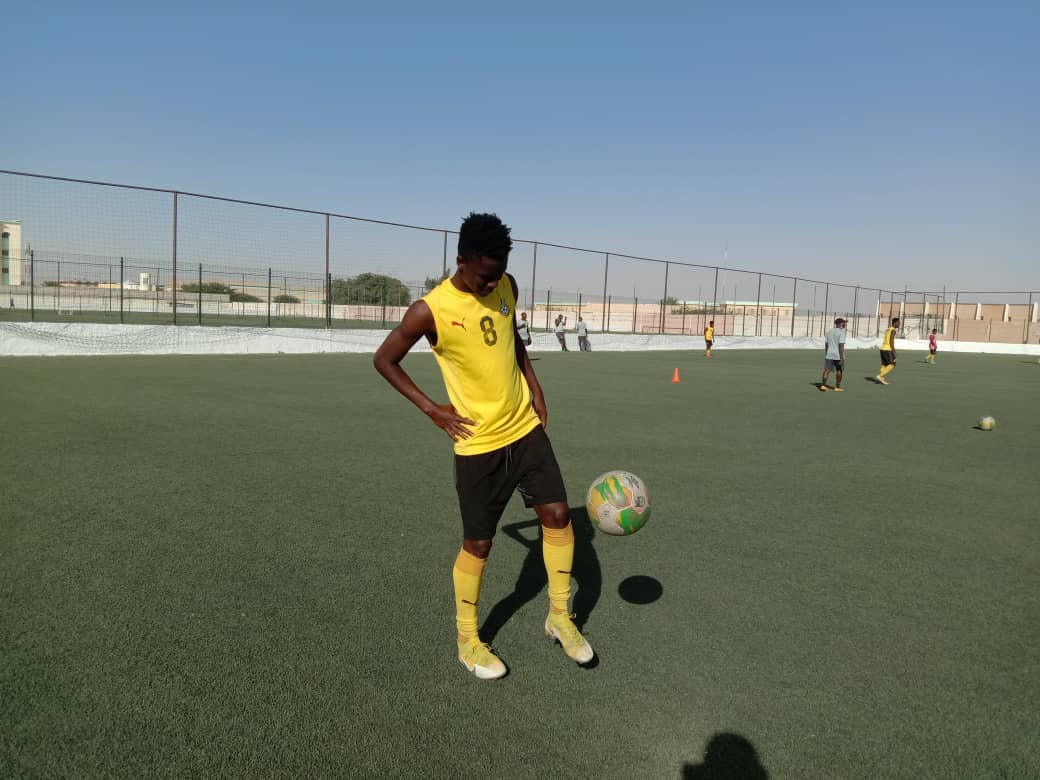 Central defender Nathaniel Adjei is also receiving treatment by the medical team after missing out of the game against the Cameroonians.

The Black Satellites are poised to avenge the 1-2 defeat they suffered to the Gambians in the group stage and confirm qualification to the final match of the 2021 Africa U20 Cup of Nations.

FIFA U-17 WWCQ: Morocco are no pushovers but I am confident we’ll qualify – Black Maidens Coach Baba Nuhu

FIFA U-17 WWCQ: Black Maidens take on Morocco today in final round