President of the Ghana Football Association Kurt Edwin Simeon Okraku has called on the leadership of football clubs to ensure that their fans appreciate the work of match officials and lean to respect the outcome of matches.

He said this on Monday, April 12, when the Executive Council visited Kenyase and Sunyani on day one of the tour of the Brong Ahafo Region. 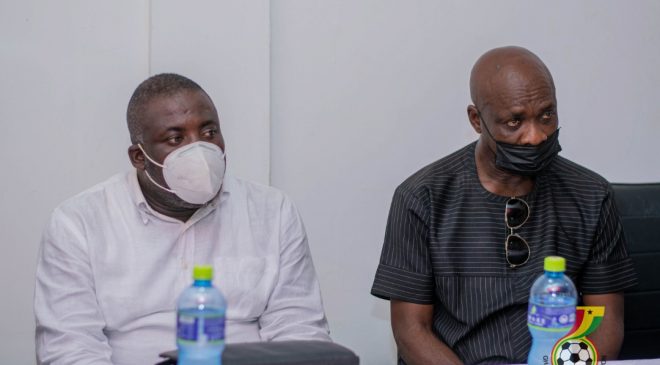 The tour forms part of strategies by the GFA to engage stakeholders in the fight against hooliganism in the zone which has led to some drastic decisions by the Executive Council.

“I wish to thank you all for the passion and for your investment in football. President Simeon-Okraku said.

“We all have the moral and ethical responsibility to keep this game running; otherwise we will defeat the end vision of why we belong to this industry. Football brings people together.

“We all belong to different clubs but we all meet because of football and that is the more reason we have to keep this sport devoid of all the negative things that we have created for the Association.

“In our regulations, there is no space for blood shedding but that is what is happening today. The Brong Ahafo Region has a rich record in our football history but unfortunately, this same Region is becoming notorious in flouting the regulations of the Association. And we must call a spade a spade; we are creating a bad name for the Region.

“The solution to our problems lies within us. Let’s learn to respect the regulations of the Ghana Football Association. We made the laws for the game and ought to respect them. 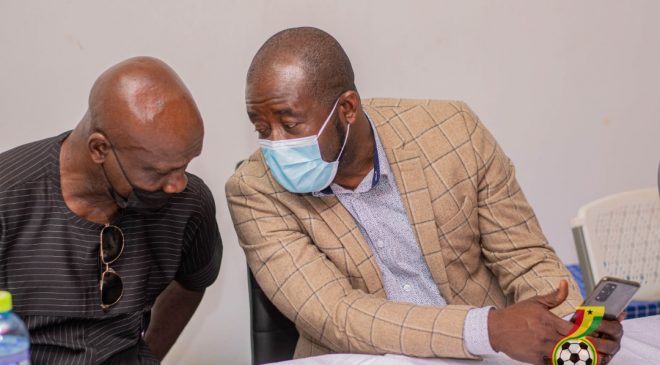 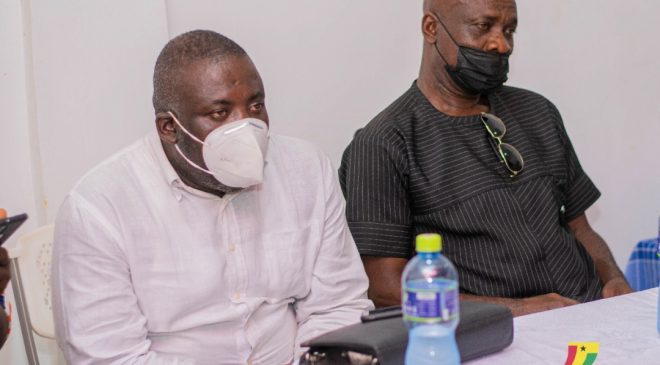 The session addressed varied issues including officiating, match reports by Match Commissioners and referees, remuneration of match officials as well as conduct of fans at match venues. 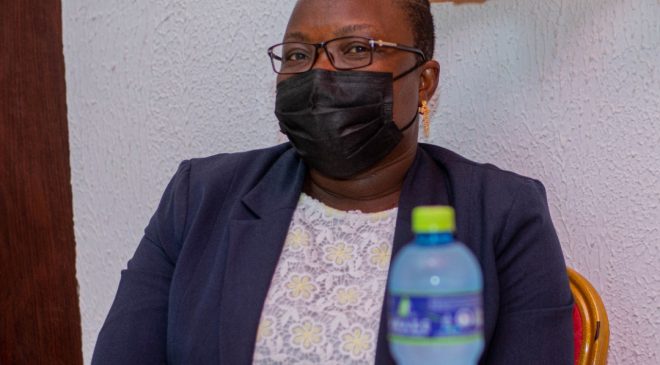 The President and his ten-member team spoke to issues concerning hooliganism and called on clubs to always ensure that their fans appreciate the work of match officials.

The entourage will continue to Dormaa Ahenkro and Berekum on Tuesday before continuing to Techiman and Kintampo before moving to Tamale.

The policy would be replicated in the other Zones before the end of the season. 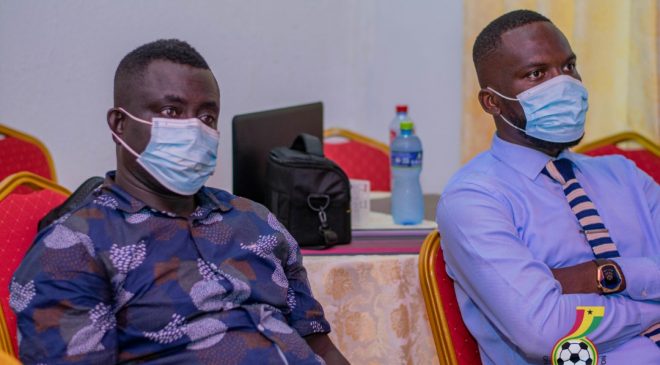 PSG knock Bayern out on away goals to reach last four