The Porcupines signed the Brazilian midfielder on a free transfer in November 2020 but came under serious objection even before kicking a ball from some section of the media and the public. 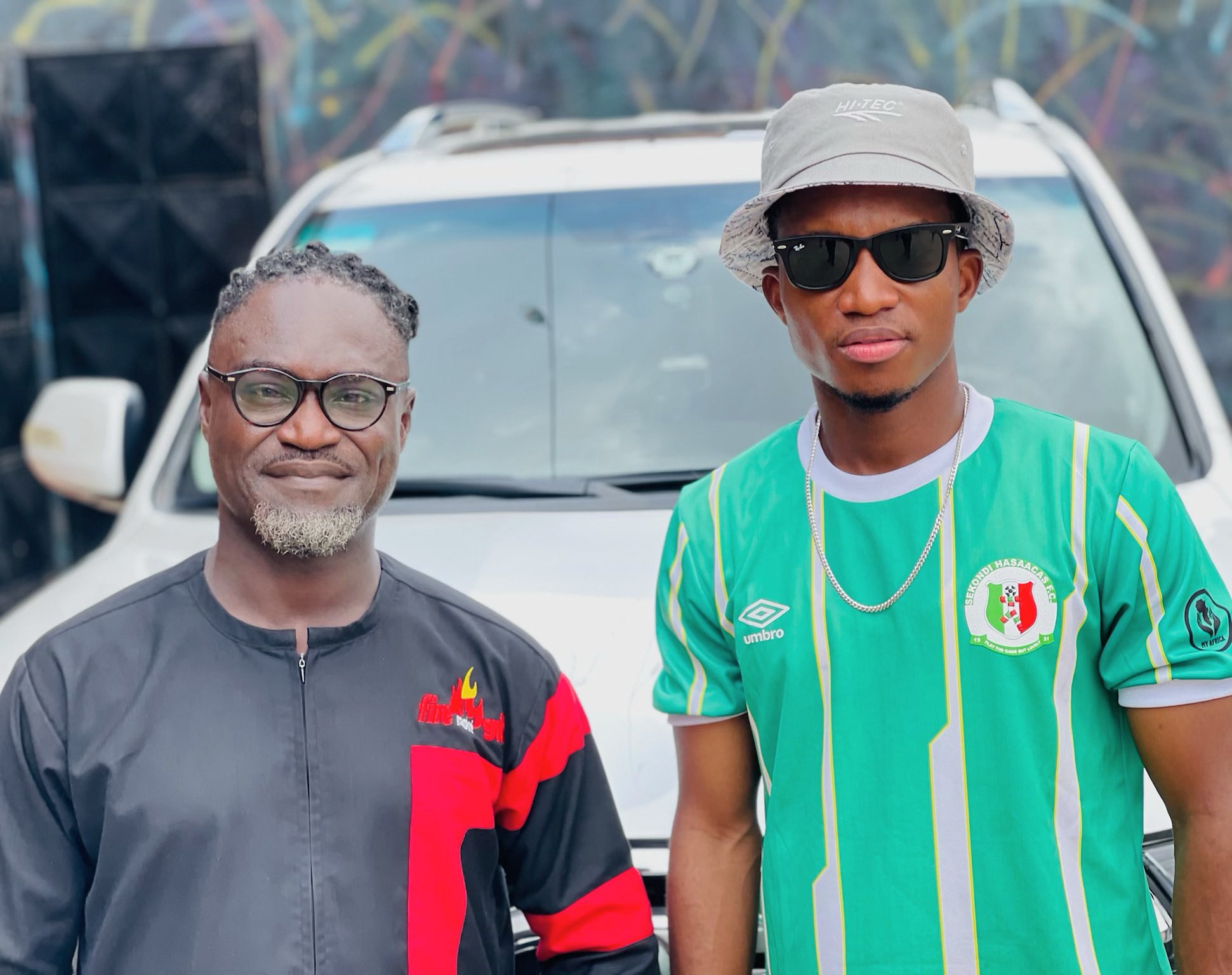 However, Gama has silenced his doubters by repaying the confidence of management and the technical staff with his dazzling performances in his last seven games for the Porcupines with one assist after making his debut against Medeama in Tarkwa.

And Kinaata who was on Adom TV’s fire for fire on Wednesday joined the chorus of praise for the 28-year-old talented former Brazilian youth international whom he believes has surprised him the most.

“One player who has surprised me in Kotoko is Fabio Gama. All jokes aside, he’s a very good footballer, looking at the way he plays, I think he started very early from an academy because his style of play, to be honest, is different from the other players on the pitch. His touches alone set him apart from the players in the league and he should be taken very good care of,” Kinaata said.

With a masterclass performance on his full Kotoko debut against Liberty at the Accra Sports Stadium, Fabio Gama has been tipped to enjoy a successful spell with the Porcupines.

FIFA U-17 WWCQ: Morocco are no pushovers but I am confident we’ll qualify – Black Maidens Coach Baba Nuhu

FIFA U-17 WWCQ: Black Maidens take on Morocco today in final round