Ghana scored a last gasp penalty to salvage a point against Nigeria at the ongoing WAFU U-17 Cup of Nations in Kegue, Togo.

The Starlets put in a decent display against the flying eagles but failed to bury the chances that came their way to draw the game 1-1 on Saturday.

Ghana captain Abdul Fatawu who had an outstanding game scored from the spot after Samuel Boakye was fouled in the box by Nigeria goalkeeper Destiny Emuwahen. 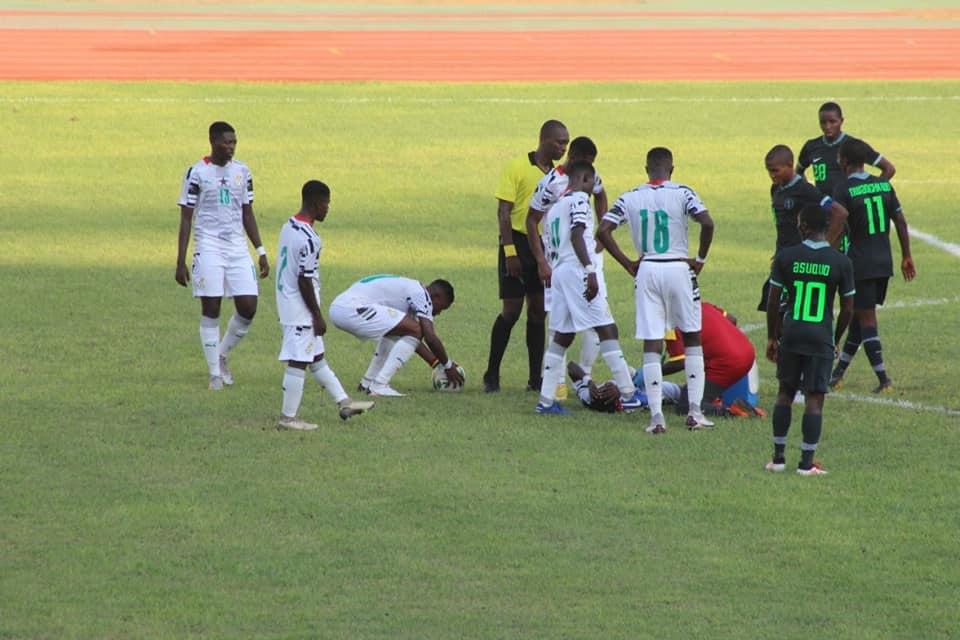 The flying Eagles took the lead through substitute Joseph Arumala in the 83rd minute after converting a penalty following a foul on striker Abdullahi Ahmed.

Ghana pressed their opponents for the larger part of the game but failed to take their chances. Captain Abdul Fatawu came close to netting the opener in the 28th minute but his effort went wide. 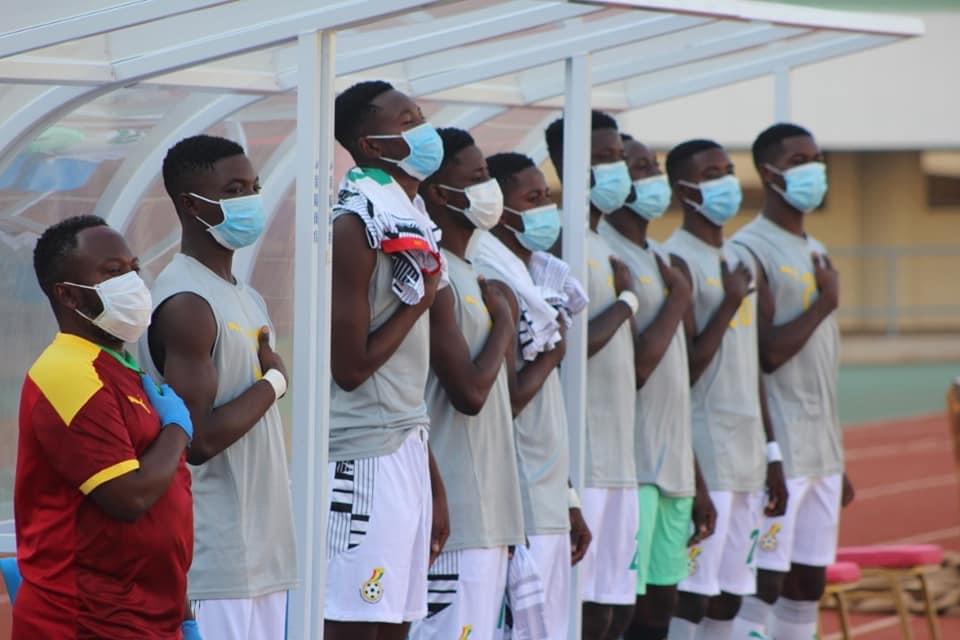 Nigeria sat back and relied on long balls forcing the Ghanaian side to play cautiously from the back.

Back from recess, Ghana played a delightful football as they continued to probe for the first goal but that yielded no result, this time, Felix Agyemang Osei and Benjamin  Nyarko also missed from close range.

The Black Starlets need to avoid defeat against Cote D’Ivoire to make it to the next round of the competition. The Ivorians lead Group B with three points after their 1-0 win against Nigeria in their opening game. 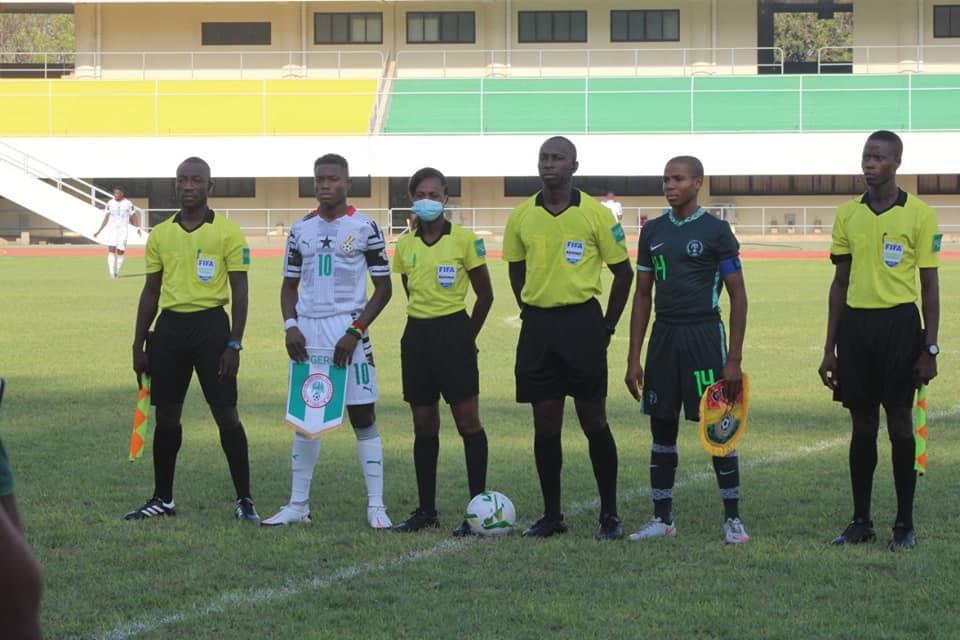 Tags
Black Starlets Nigeria U17 WAFU U-17 Cup of Nations